There is no such thing as the ‘Marmite effect’ when it comes to James Bond. Everyone loves at least one of the iconic movies, especially when the good old British weather strikes. Whether it’s the creator Ian Fleming himself, Sean Connery, Roger Moore, Britt Ekland, Pierce Brosnan or Jane Seymour – the late David Steen has captured them all in rare moments, catering for a number of limited edition prints that are becoming more precious by the year.

From London to Jamaica and Bangkok, the locations where Steen met the Bond characters were almost as intriguing as the celebrities themselves and so it’s no surprise that the stories behind these photographs are unique. Steen who once said he ‘really likes the bad guys’ but he was also very fond of Sean Connery whom he witnessed to be an absolute perfectionist on set. Connery knew everybody’s job on set and Steen noticed him pulling up staff who weren’t doing their job properly and correcting them. Discover these any many more fascinating stories amongst our limited edition photographs in the James Bond category. Perhaps you’ll even fancy treating yourself or someone special who deserves a present that isn’t off the shelf. 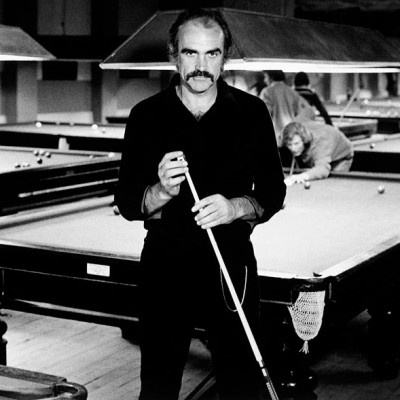 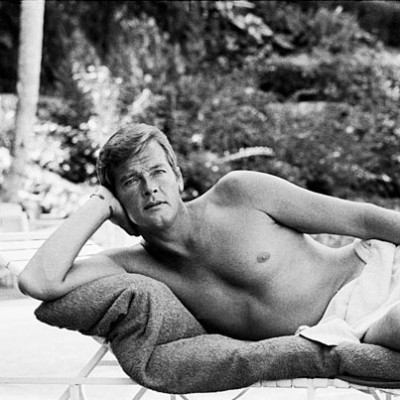 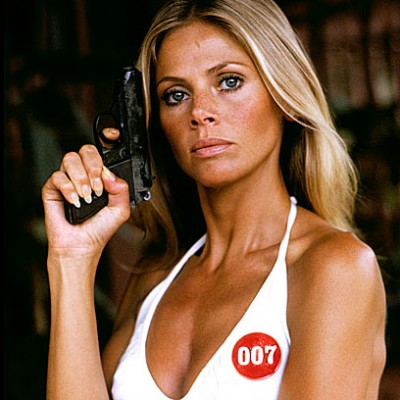 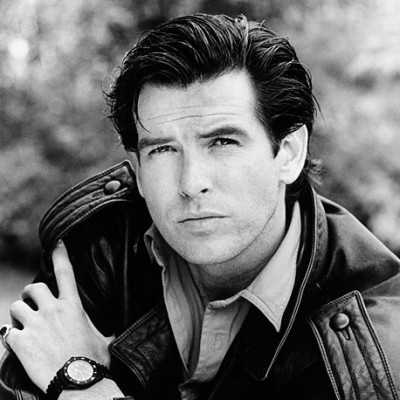 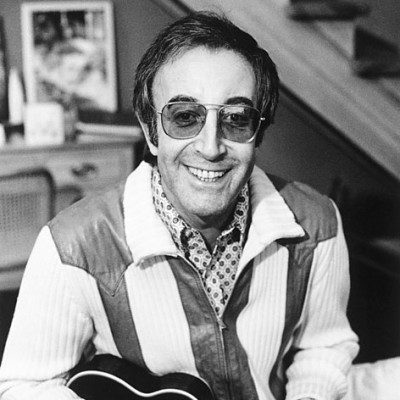 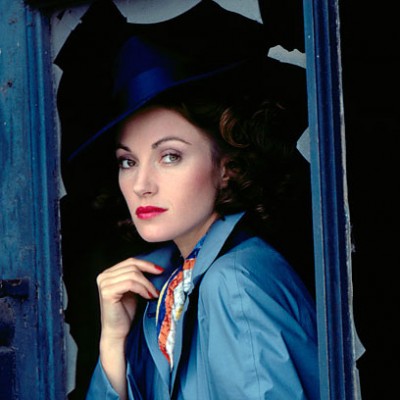 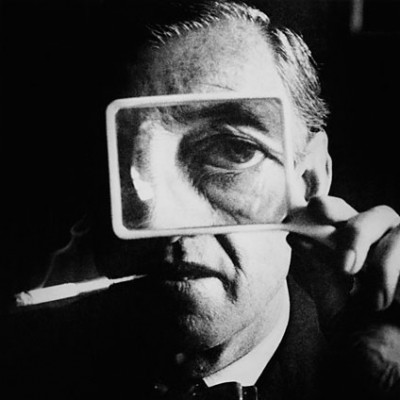 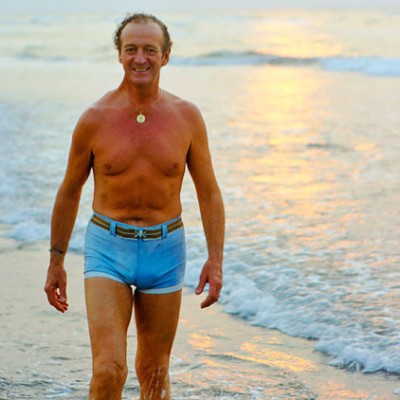