Whether it’s football, motorsport, boxing, horse racing or snooker, the UK has a long and glorious list of triumphant sportsmen. As with anything one feels passionate about, there are undoubtedly different views as to who should be inside the pantheon. Well, perhaps we are a little biased because they happen to be part of this iconic photography collection but surely Bobby Moore and Lester Piggott are two big names that deserve to be acknowledged as legends.

Since hoisting the Jules Rimet trophy under the blue skies of Wembley, Bobby Moore is remembered as the finest defender of all time. What he achieved as England captain during the 1966 World Cup will quite possibly never be repeated and he was “such a lovely guy” according to the late David Steen. When Steen met Moore at his place in East London, Moore opened the door unshaved and dressed in nothing but his dressing gown – something that was unheard of at least until the likes of David Beckham shot to fame.

With nearly 4,500 career wins, including nine Epsom Derby victories Lester Piggott turned into a hero for many, including the late David Steen. In 1960 Steen happened to work alongside the reporter Shirley Flack at the Derby. There must have been plenty of sparks between them at the time as they got married just a year later. A true happy ending and an incredible sequel which turned these pictures into what they are today – some of the finest limited edition photographs. 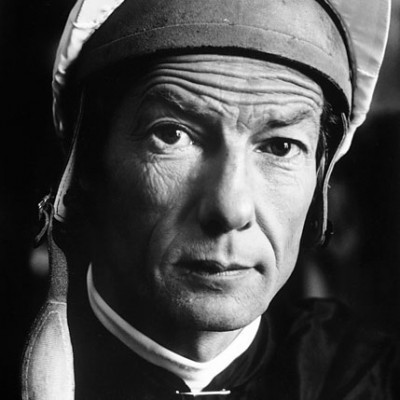 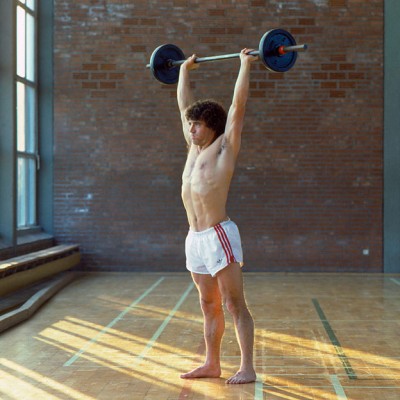 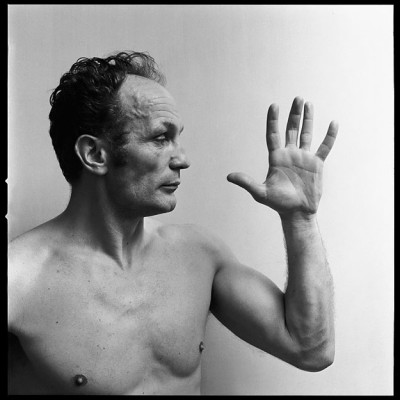 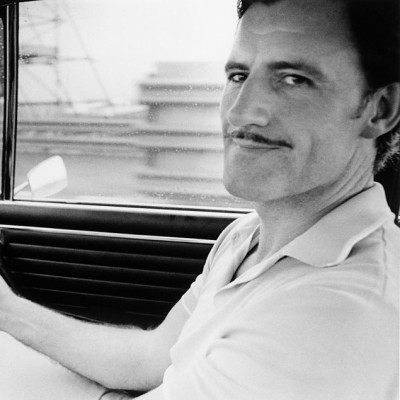 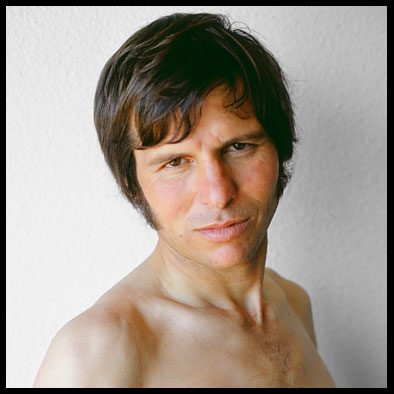 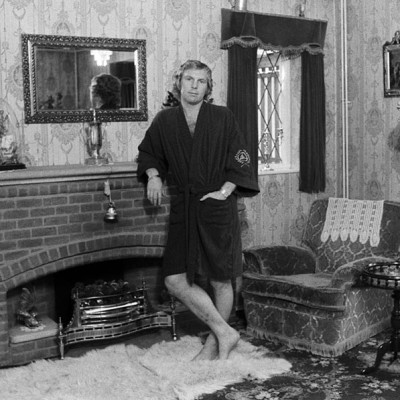 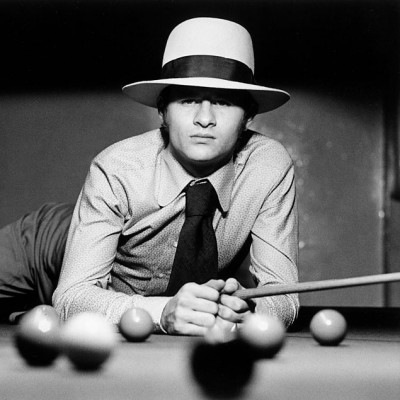 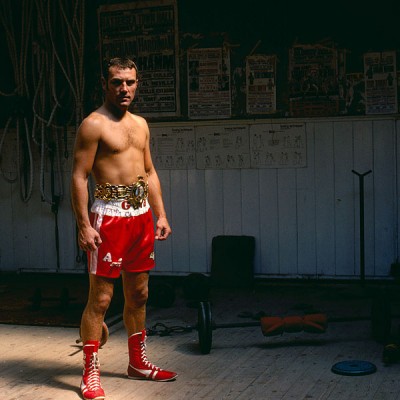